For beginner, who wants to start working on APP, it’s really easy to start with EXPO. We can build an app in short time using Native Base and Expo. Xcode or Android Studio are not required. We just have to install another tool called expo.

This toolchain includes * over the air (OTA)** updates, easy build tooling and a lot of extra API’s on top of React-Native.

An OTA update does pretty much what it says. You send an update out, the user downloads it, and the app updates — much like the web. OTA updates are a strong point of React Native. Since we, the developers, usually write our logic in JavaScript (which doesn’t have to be compiled and installed) we can just send out a new JavaScript bundle, and once the user downloads {“type”:”block”,”srcIndex”:0,”srcClientId”:”9e83ea28-f3a5-4f1c-be6e-7ddde7f002cc”,”srcRootClientId”:””} it they have the updated logic! No waiting required.

We can setup the EXPO react native app in following steps:

which will start the server. 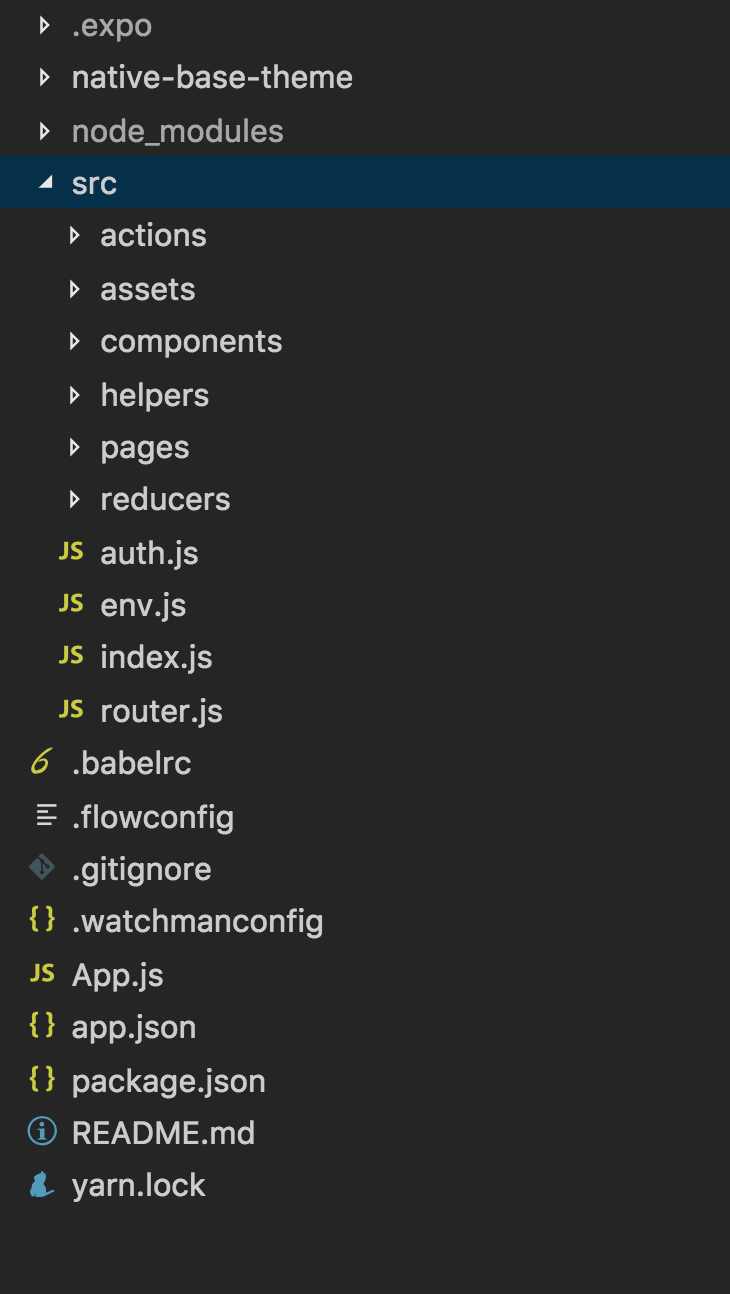 In root we have app.json file which is configuration file for react native which contains many variables.

How to debug React Native 😕

To debug React native code, You need to install react-devtools

Add the script for react-devtools in package.json

Run at root of the project

Expo gives the script which will show the console in react native if there is any.

Adding Expo Vector Icons to the project. Check out it here

How to make Build? 🏘 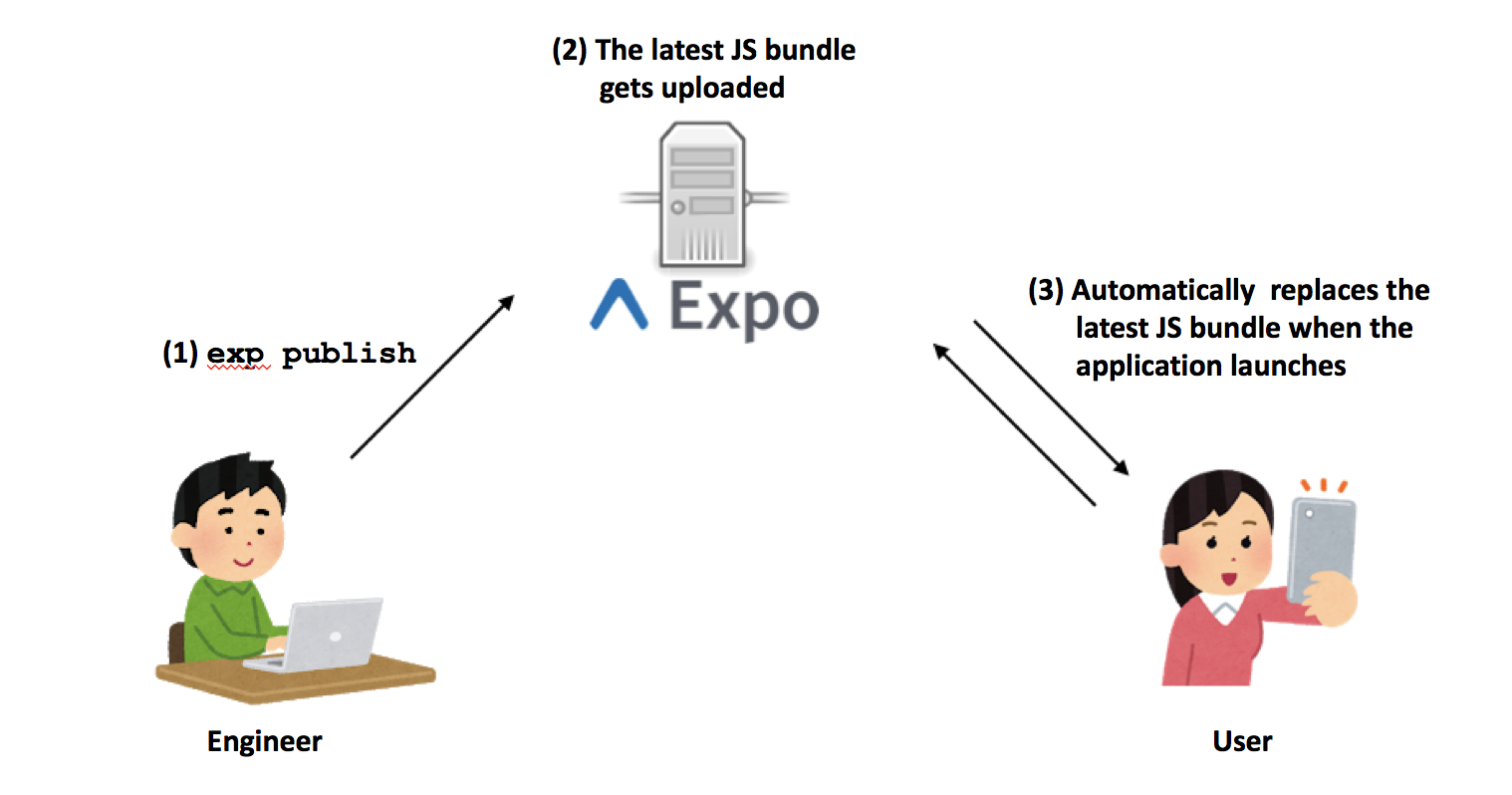 To make a build and export, you can use the below following commands: